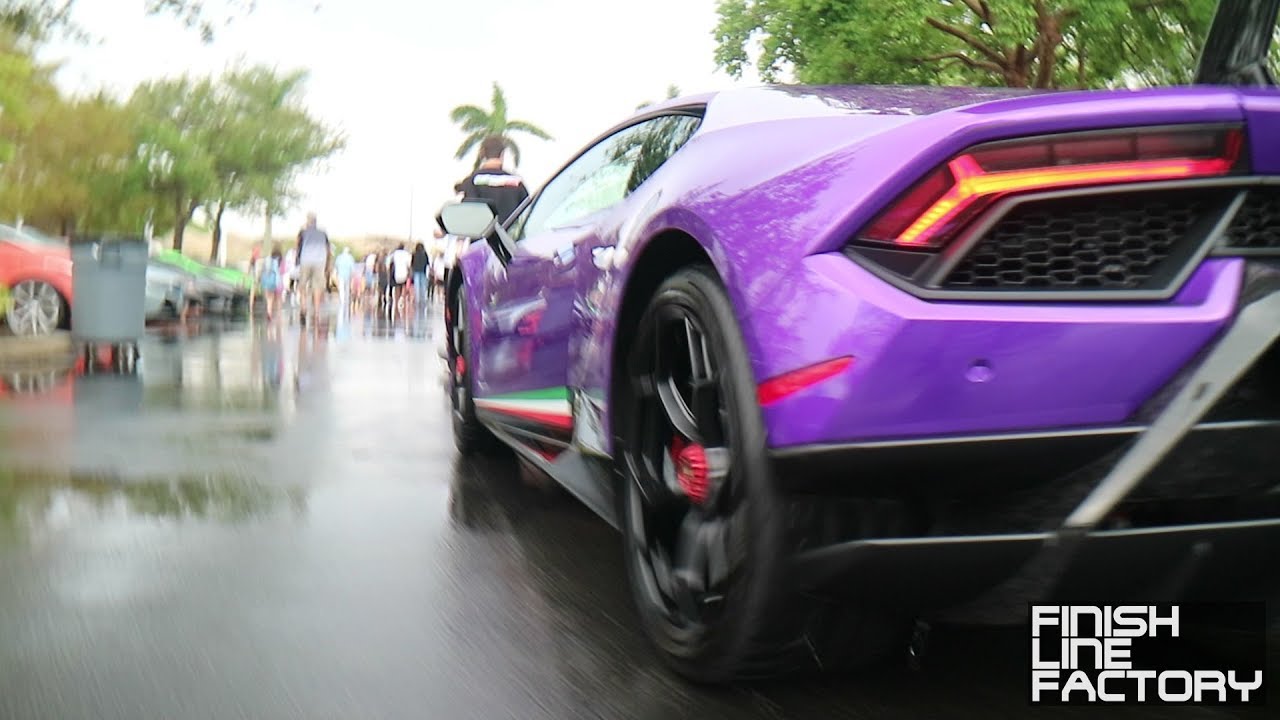 Today’s video has some special cars in it, starting with the SSC Ultimate Aero being driven by Elo from Supercar Rooms! This car was at one point the fastest car in the world with a tested top speed of 257.41 MPH from it’s twin-turbo V8, producing 1287 BHP. It’s a monster, and this man drive it to the show in the rain. Bravo. Another beauty, @doctam3’s new Huracan Performante, gets revealed later in the video.

After Parkhaus1’s Cars & Coffee event, I cruised on down to Prestige Imports to see the LARGEST collection of hypercars, supercars, and exotics in one showroom! Check it out, it’s insane! 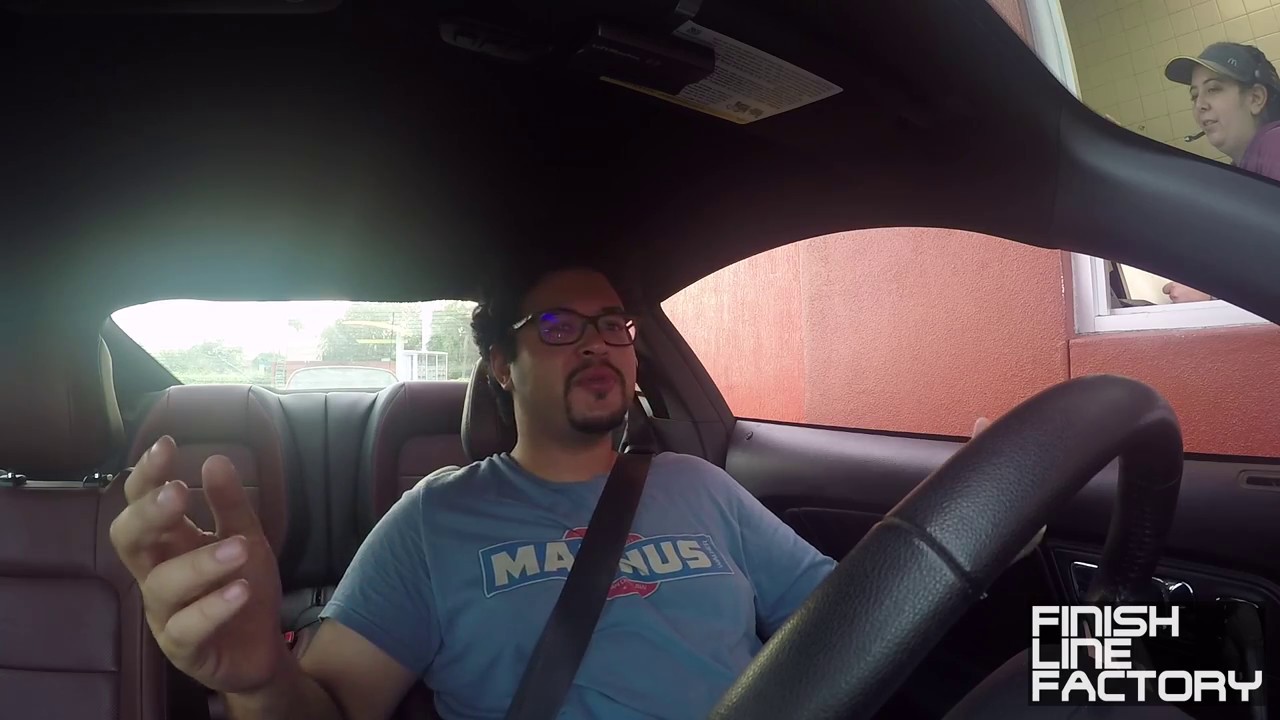 Perseverance is the driving force behind passion. Searching for the last little bit of horsepower. Finding the best line to take on a racetrack. Involving yourself in a billion-dollar corporation’s marketing scheme to get you into their restaurant. Some things are worth the hustle. Others are not.

Just before I decided to embark on the journey to Parkhaus1, South Florida’s premiere facility for classic and modern Porsches, I decided to stop at a few local McDonald’s in search of the fabled Szechuan Sauce. This famous condiment was featured briefly in some McDonald’s restaurants as a tie-in with the release of Disney’s then-new movie, Mulan. Recently, the television show Rick and Morty featured an episode where they entered a dimension where it was always 1999, and the sauce notoriously gained a cult following. I, being an avid fan of this television series, was keenly interested in this sauce, as I had missed out on it during it’s heyday. McDonald’s, hot on the heels of this sudden interest in the sauce, decided to re-release the sauce at some of their restaurants for one day only.

This is my story. 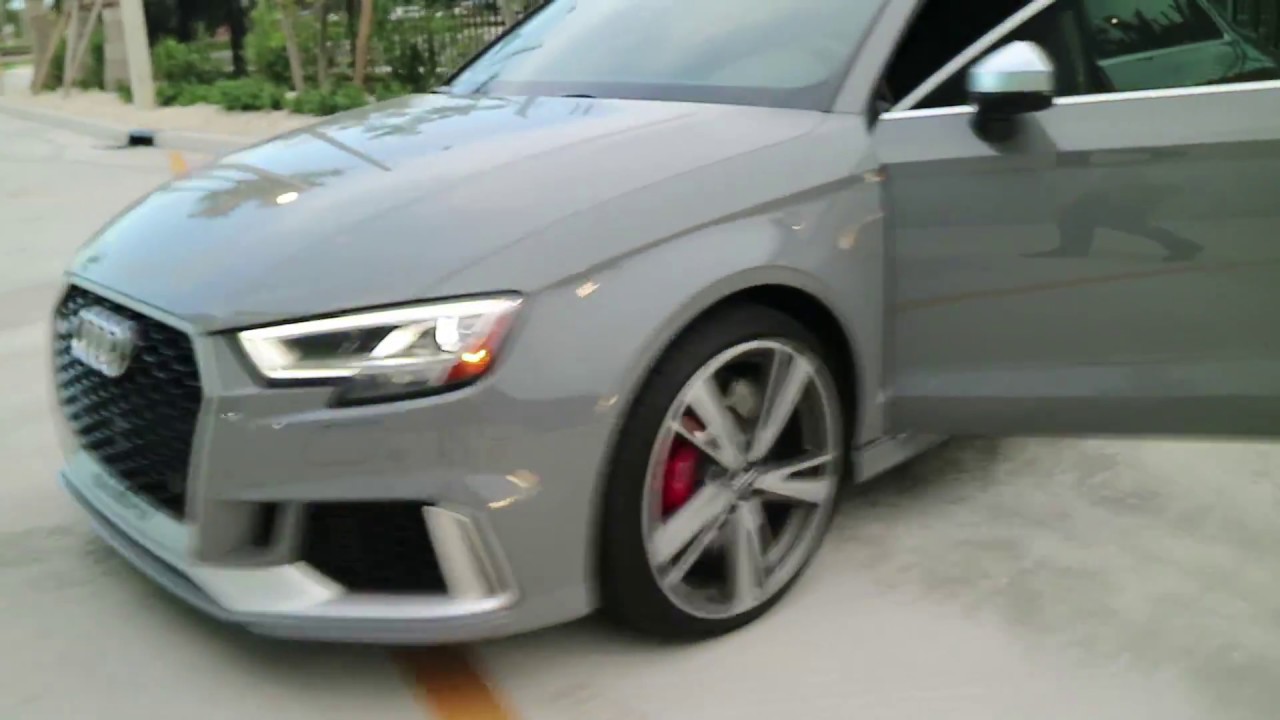 After visiting Prestige Imports I went down the road to Audi North Miami where I met with Jose, the owner of MTM USA, an Audi tuning brand! 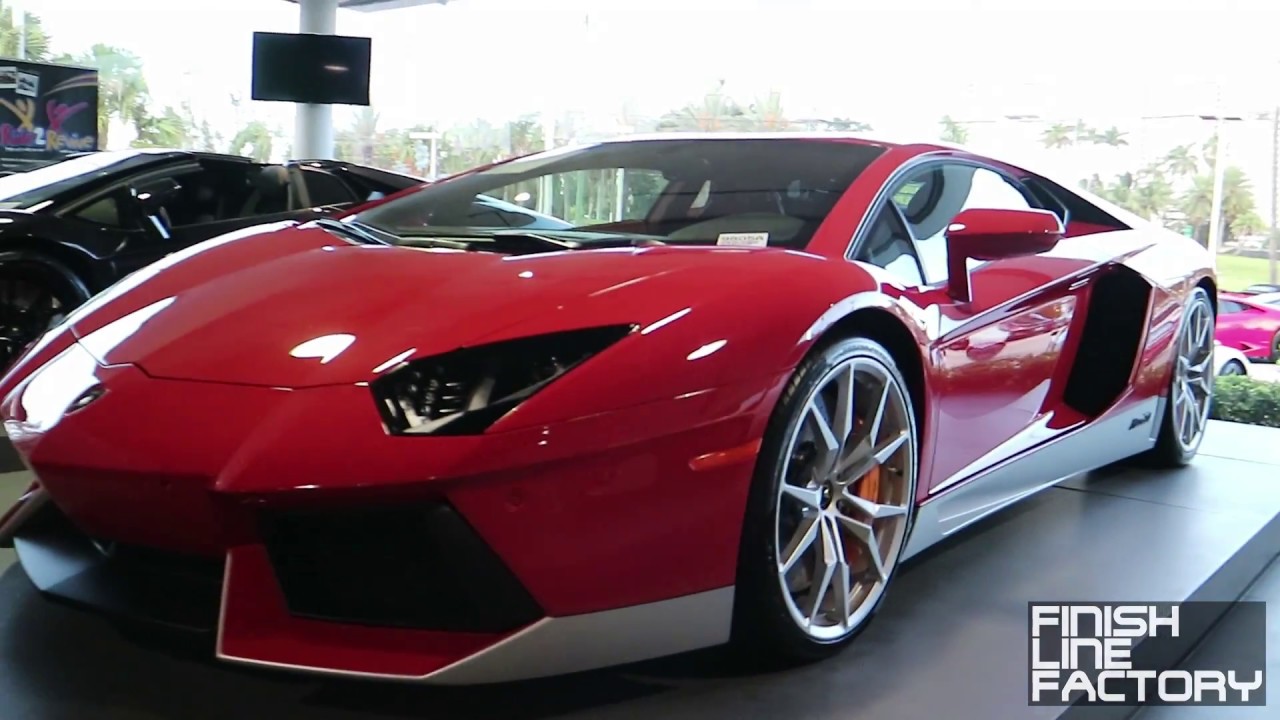 Today I went down to Prestige Imports / Lamborghini Miami to see what treasures they had for sale in the showroom, as well as a brief tour of what they had outside, including an F12tdf! Check it out on our YouTube Channel! Inside the dealership they had an insane number of cars, including the Trinity of the McLaren P1, Porsche 918 Spyder and Ferrari LaFerrari! Over $10 million in a single showroom!